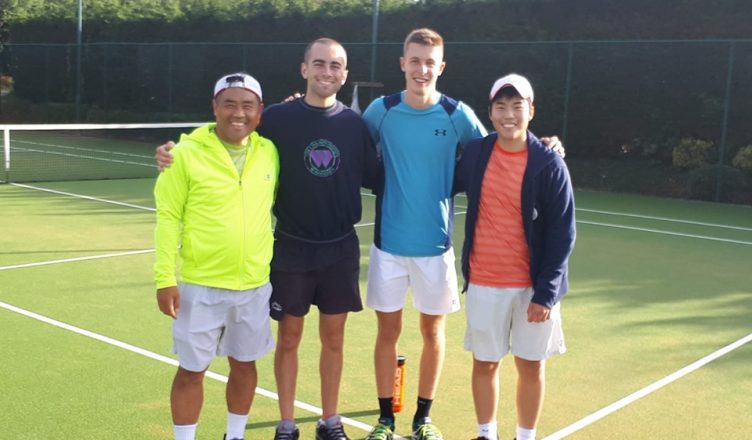 
We also entered a U14 Boys team in the South East Premier Division. This is the highest possible level, with a 1st place finish giving qualification to the National Finals. Cheam LTC finished runners up in the division after winning 3 out of 4 matches. Well done to the team on a fantastic result, despite only just missing out on the National Finals. The players involved were Robin Mcalpine, James Beaven, Ryan Papazov, Arthur Ewins & Callum Dickson.


A huge well done to all the Aegon teams this spring! 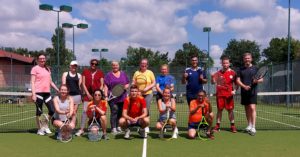 Come and join us for our October Half-Term Holiday Tennis Camps at Cheam LTC for kids aged 4 to 16.

Some great tennis was on display 👏

Brilliant day and lots of fun!